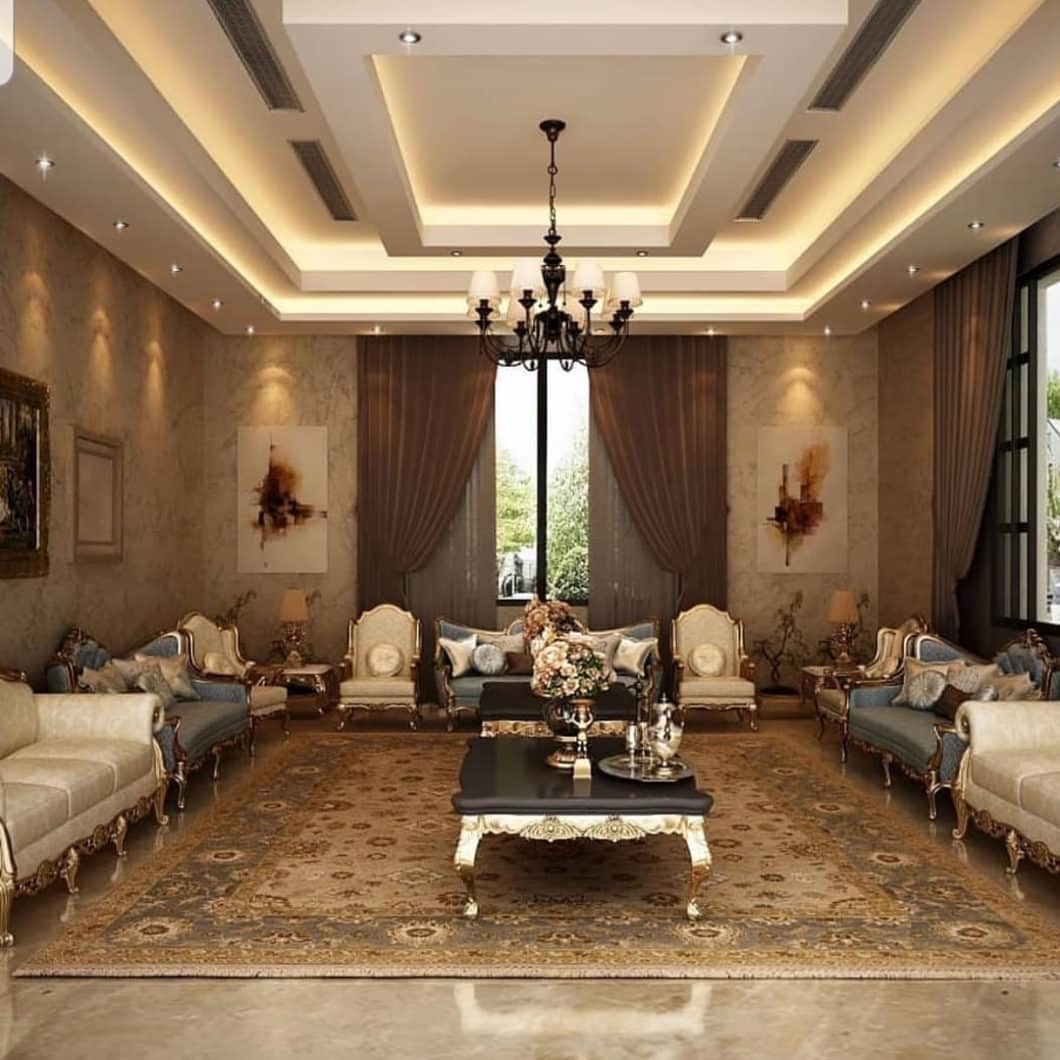 Besides being an integral part of any room, the ceiling is also known to play an important role in deciding the way your room looks. If it’s too simple, plain and boring, it would barely get noticed. Whereas if you choose a ceiling design that is distinctive and has some character and different appeal to it will instantly grab all the attention. Having the right ceiling design will also make sure your room looks equally modern that matches your aesthetic. If you are someone who is starting to build their home from scratch then it’s the best opportunity for you to make the ceilings of your house the way you want and like. You just have to decide on the design and style and the architectures and builders will do the job for you.

If you are looking for some ideas and inspiration then you have come to the right place. We have gathered a list of a few of the ceiling types to enlighten you about them. 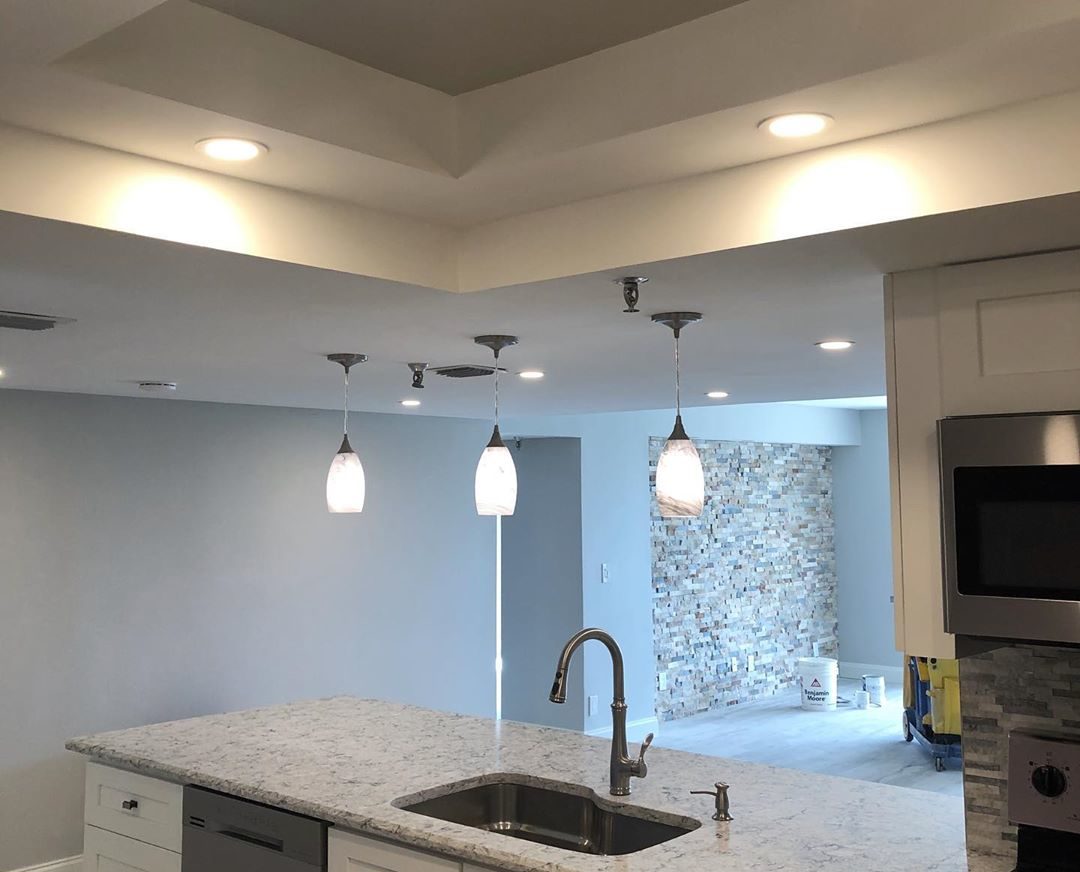 Also known as flat or suspended ceiling, drop ceiling is one of the most popular types. These ceilings are quite different from conventional ones as they are created a few inches below the existing ceiling. Such ceilings really come handy when you have all the wirings and some fixtures hanging onto the ceiling. Basically, they are a stylish take on regular ceilings that look too regular and mundane sometimes. The tiles of such ceiling are usually made of mineral fiber which comes with a lot of advantages like hiding problems and damages, it is also believed to help in noise reduction as they are good at absorbing sound within the space. You can get this ceiling done in all different styles, pick the one that matches your aesthetic. 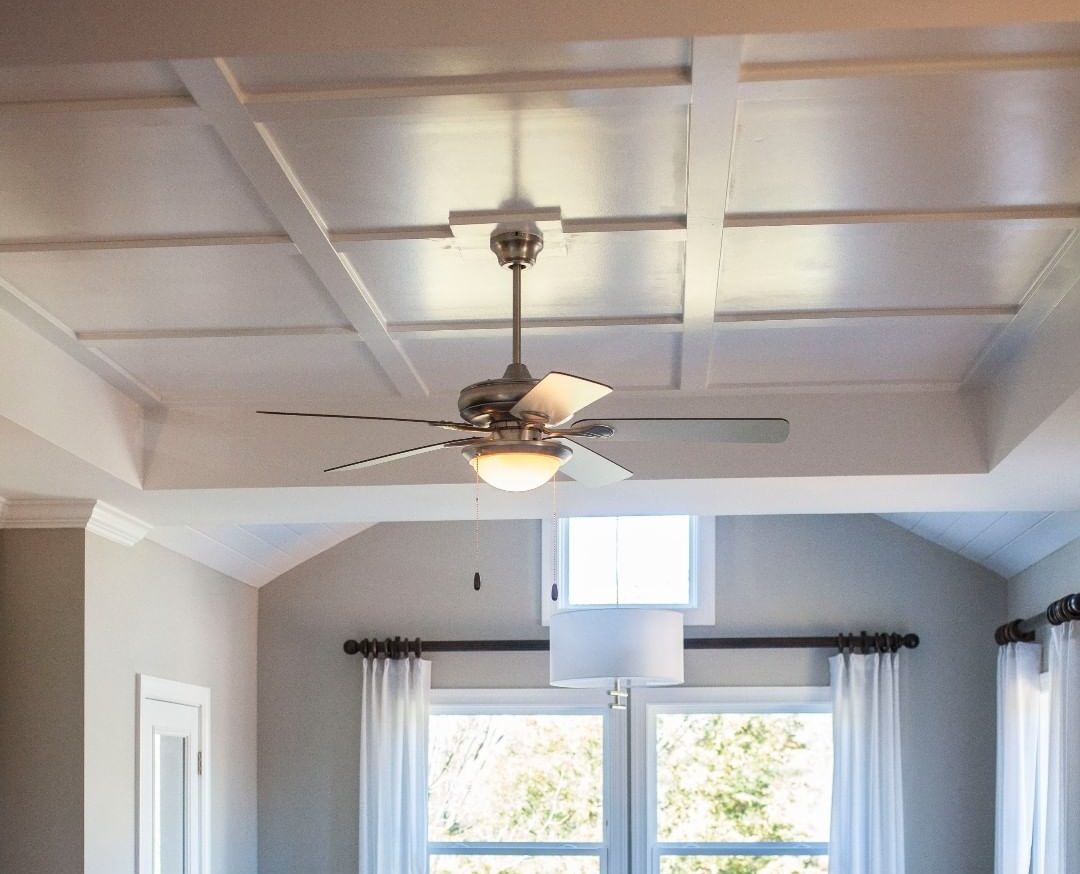 Tray ceiling, also known as recessed or inverted ceiling features a very beautiful, simple, and polished design. It basically resembles the shape of the tray hence the name tray ceiling. This design is an ideal choice for rooms that are a little smaller or have high ceilings which makes them appear more spacious and expanded. The center of the ceiling features a nice cut out which is several inches higher than the room’s surrounded perimeter. You can easily make this ceiling the focal point of the room by painting its trim in a different color, such a technique will help you in transforming a bland room into a fancier one. You can also opt to add more rectangular layers to the ceiling to add drama and unique factor to the room. 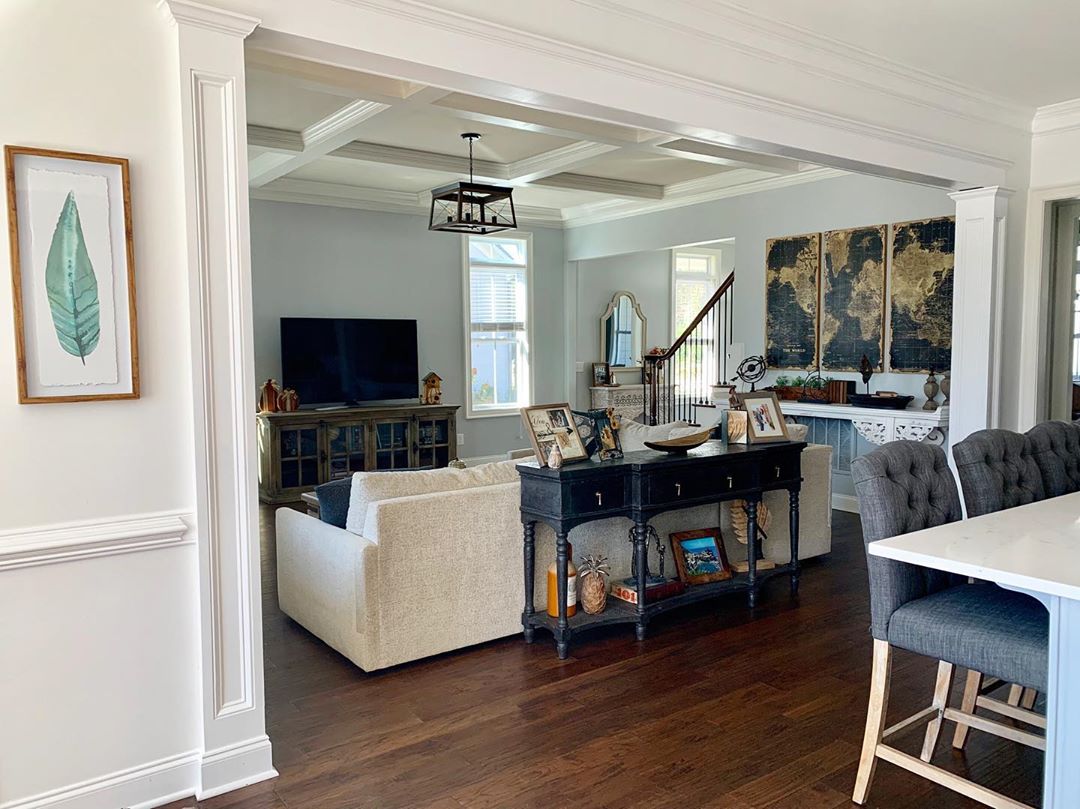 Such ceiling designs are usually seen in high-end and luxurious homes. This classic design gives the waffle-like appearance which looks incredibly amazing and stylish and adds a unique touch to the room. It is made with a series of sunken panels that give a breaking effect to the room which makes it appear more intimate and cozy. 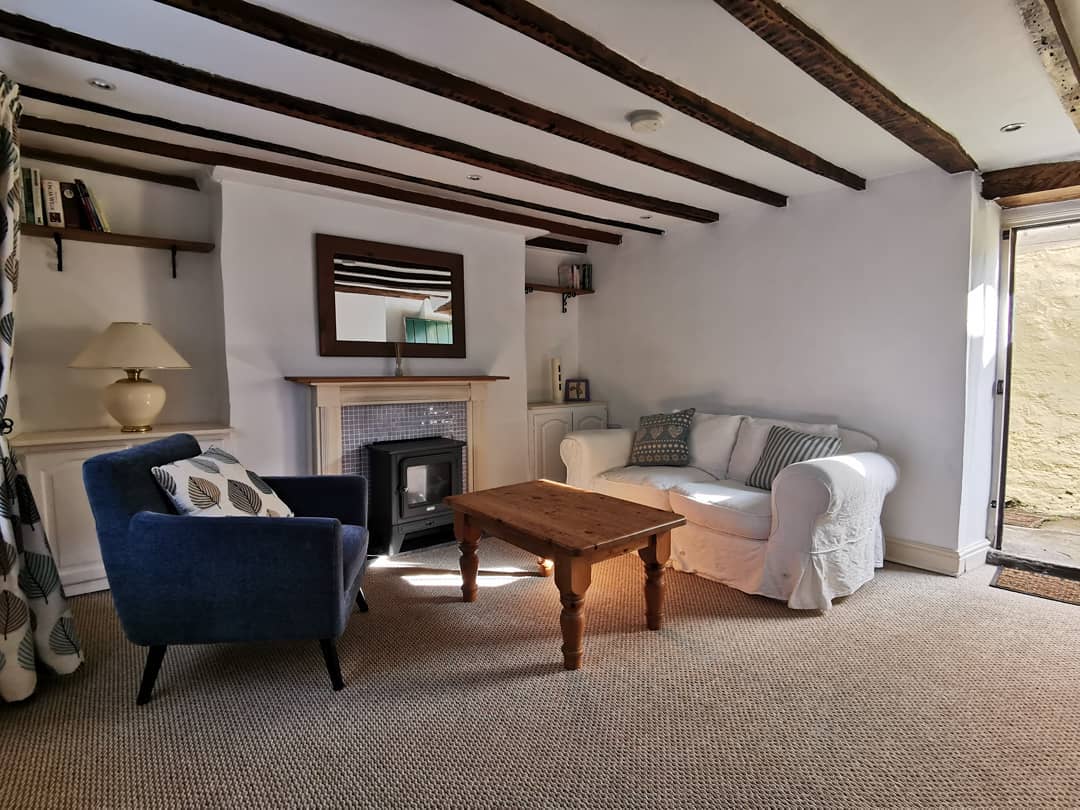 The Beamed ceiling is one of the great ways to do your ceiling. It screams of warmth and coziness and instantly adds more character to the room. The exposed beams are the reason such ceiling design appears very attractive and grabs all the attention. Such designs also have the ability to make any room appear larger or smaller than it already is. You can also choose to give a whimsical touch to the beams by custom painting them. 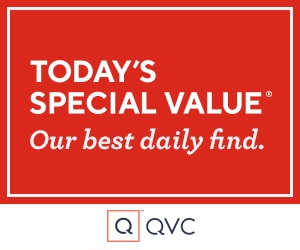